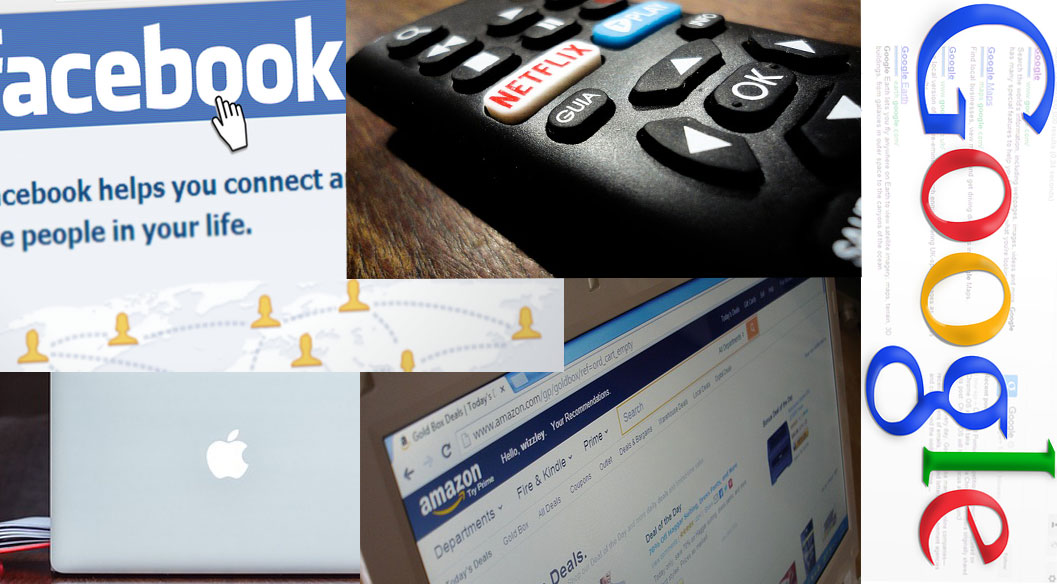 Irreverent but not irrelevant – part 2

Blimey we live in confusing times. We’ve spent the last couple of years heralding – or living in fear of – the rise of the FAANGs. But, but, but, there’s talk of significant chinks in the armour of one of them – possibly two – if recent reports/musings are to be believed. So, it may be a case of FAANGs for the memory (well, kinda).

Let’s take Facebook first. We all know the questions – and accusations – it has faced regarding people using the platform to influence elections and the Cambridge Analytica situation. And, in general, its use of our data. But then we did sign a pact with the Devil: ain’t nothing for free. We also know that it has hired an increasing number of moderators – 15,000, apparently – to monitor the platform and remove offending posts.

But John Naughton, an excellent columnist on such matters, wrote recently in his The Networker column in UK paper The Observer, that there may well be a more fundamental issue. He claims – using the writings of a 1950s cybernetician called W Ross Ashby as a basis – that Facebook may no longer be fit for purpose. As Naughton writes, “In plain English, it boils down to this: for a system to be viable, it has to be able to absorb or cope with the complexity of its environment. And there are basically only two ways of achieving viability in those terms: either the system manages to control (or reduce) the variety of its environment, or it has to increase its internal capacity (its “variety”) to match what is being thrown at it from the environment.”

His argument – and not only his – is that the moderating they are doing simply doesn’t work in the way that it should. And perhaps, given the sheer volume of content, it can’t. As Naughton concludes, “To anyone with a moral compass, the fact that humans should have to do this kind of work so that a small elite in Silicon Valley can become insanely rich is an outrage.” It’s a good read.

Some are also questioning the ongoing Netflix growth/cost base and other challenges. While Netflix has undoubtedly been hugely successful – for example it’s set to overtake UK pay-TV platform Sky in terms of UK subscribers this year – that is clearly not the whole picture. As Richard Broughton of Ampere Analysis is quoted as saying in the Guardian article just linked, Netflix charges £7.99 per month for its Standard tariff, £9.99 for its Premium; Sky earns an average of almost £50 per subscriber. While Netflix is far and away the most successful streaming service globally, it does face challenges. There are regulatory issues it, and other streaming services, must deal with in Europe in terms of locally generated content requirements; there are challenges in other markets where it’s price point may well be too high. And then there’s the production spend, which has been predicted as being as high as $13bn for last year, rather than the $8bn Netflix has previously stated. And finally, the threat of multiple new streaming entrants – Disney being a prime example – some of which will withdraw content from the platform.

And what of the consumer in all of this? As we cry out for less services with more concentrated content, we just gotta suck up the cost of all these potential – and existing – platforms for now. Afterall, we are only the customers…

On a lighter note, I caught up with a few films over Xmas, ones that have garnered many column inches. Hereditary, which is very divisive, was a huge disappointment. Very good first half; codswallop in the second. I Googled afterwards to see if I’d missed the significance; I hadn’t. But Leave No Trace was magical. A pared down script meant a precise and deeply movingly told story. It’s my film of the year, though I haven’t yet seen You Were Never Really Here, which many hold in very high esteem.