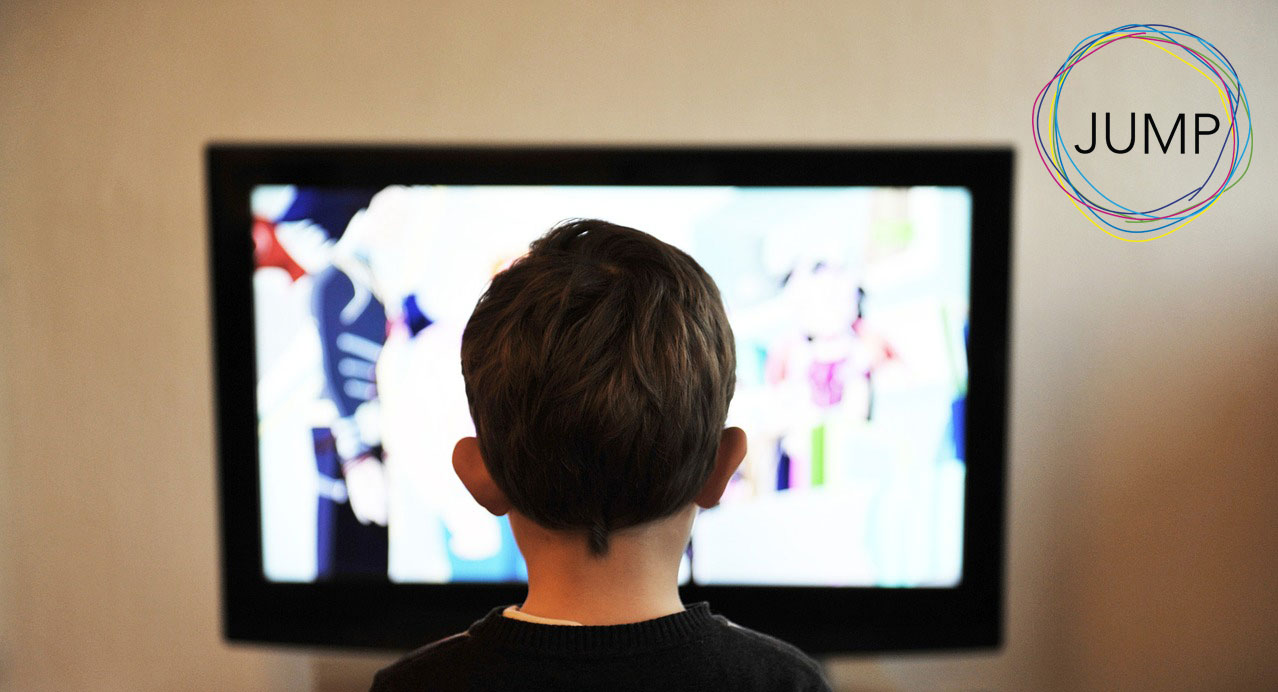 What a relief! I was only recently despairing at the awful lack of resolution inherent in 4K images, but now a new joy has ignited in me with the news that 8K took a step forward with the launch at the recent CES show of the 8K Association.

I dare you to take a guess who’s driving this. Oh, go on!

Alright then, I’ll spoil the surprise: the “world’s leading display technology brands have come together” to create it. I know!

I won’t list all the bullet point objectives here as you can see them via the link above, but the list starts with “Promoting 8K TVs and 8K Content to consumers and professionals”. Umm, I think there might be some work to do on the 4K front first.

Yes, I know, it’s the natural cycle of things but, as the ever-insightful William Cooper wrote recently in his informitv newsletter, “There are plenty of sceptics who argue that the difference of 8K resolution can only be appreciated close up on a huge screen. Of course, there are also plenty of professional and industrial applications for 8K displays.” Point taken but…

Over Christmas, I was at a friend’s house, a friend who is white hot when it comes to buying the latest in audio and video tech. Needless to say, he has a 4K OLED TV. While its screen is deliciously slim, the TV itself is roughly as big as Western Australia.

Now don’t get me wrong, the picture is stunning and, and even to these – slightly shop-worn – eyes, the difference between HD and 4K content was noticeable, particularly with outdoor-shot action. The problem is getting the balance right between screen size/viewing distance.

Yes, to appreciate the difference you do need to be near enough but that enough is crucial. In this setting, I was having to move not only my eyes to follow the action, but my head too. It was a similar sensation to sitting too close to a cinema screen. It wasn’t the ideal viewing experience and I found it oddly tiring.
This was compounded when the young son put on some modern children’s TV, significantly ramping up the discomfort as it was like watching a huge bag of Skittles constantly dancing in front of my eyes.

Having said all of that, properly shot 4K HDR content did sing and OLED screens are clearly a step up. But it’s vital when buying a 4K set not to get too greedy on the screen size front. A delicate balance, yes, but a decision that will allow the benefits of 4K to be enjoyed.

As for 8K, well, methinks there’s some challenges ahead. Andrew Gray, Marketing Director EMEA at Limelight Networks, makes a good point in a recent Advanced Television story, “At CES 2019, the elephant in the room is there to be seen by all in 8K definition. Announcements of jumbo sized new 8K TVs are pouring out of the event with Sony’s Master Series Z9G laying claim for the biggest 8K TV so far. But, the problems start where the glitzy launches and demonstrations end. That is to say, there’s nothing to take advantage of the 8K capability in the real world. Whilst such services might be on the horizon, they will require online streaming services to seriously reassess their content delivery needs and invest in a robust strategy capable of delivering against consumer expectations.”

Alright, so you could point out that he would say that, wouldn’t he, given that Lightworks is a CDN but his point still stands.

Utterly unrelated, this is a very good read from Kauser Kanji at VOD Professional about where we are at with VOD and what’s coming up. It’s worth a few minutes of your day.