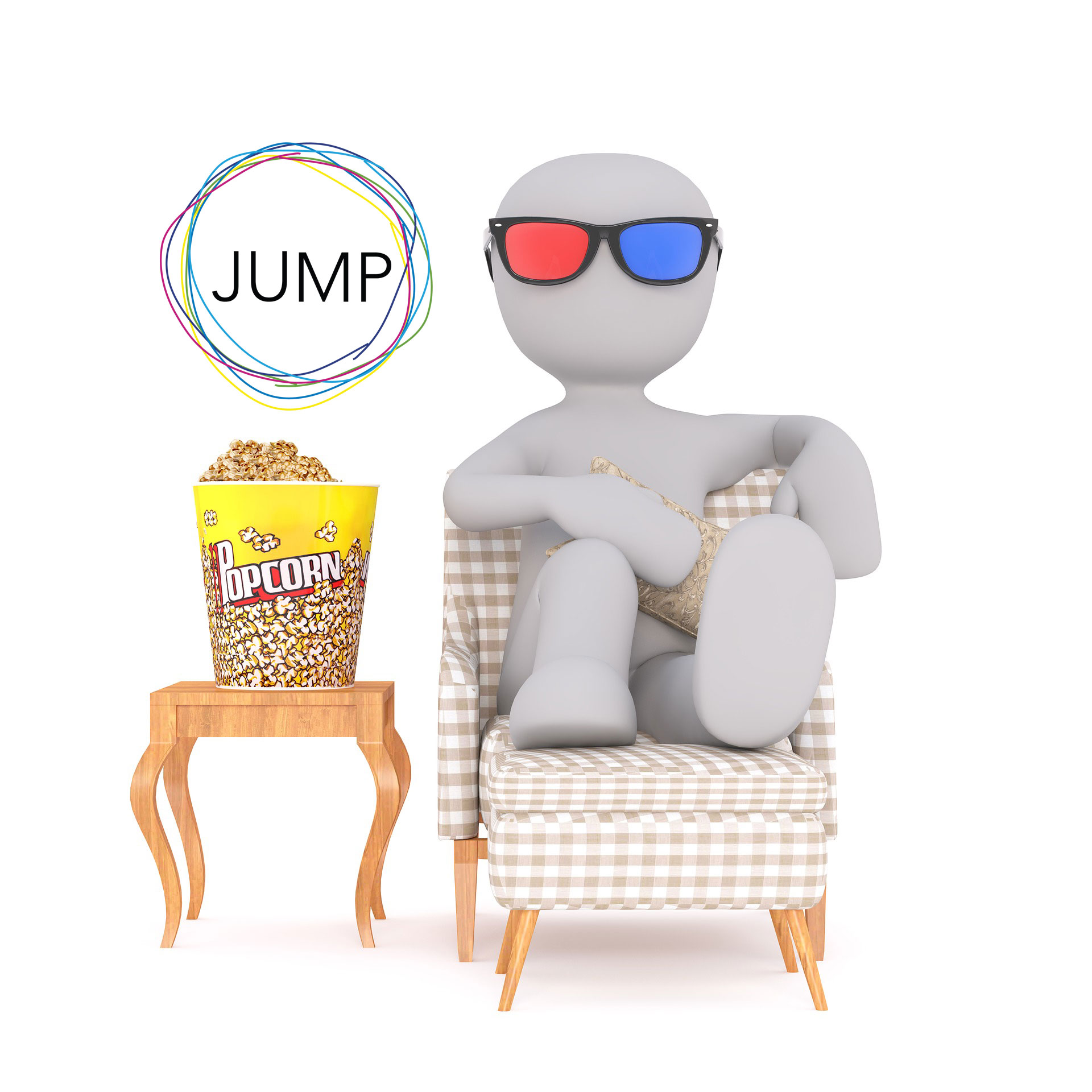 My last grumble of the year about TV, well possibly…

I admit it, I was very much a Top Gear fan – I loved it. And no, I didn’t agree with some of their more indigestible views, but it made me laugh, was very well shot and edited and really was a show about three friends messing about. Yes, it was sometimes overly scripted and tried too hard but, to me at least, there was a fundamental honesty in their interactions that TV often lacks. Even my mother found Clarkson genuinely funny, and noted his references that showed a man who’s well read, and she’s reasonably far along the brown-rice-and lentils scale. Top Gear had the “X-factor”, in the “traditional”, non-Simon Cowell sense.

So why, apart from some episodes in the third series, did I not like the Grand Tour? The other day I re-watched the first episode of the third series, set in Detroit – Motown Funk. And then I re-watched the Top Gear Vietnam episode. With the latter the editing, colour grading, script and so on was in total service of the story. It all worked as a seamless whole. The Grand Tour episode was, to me, far too much the other way around; all flash, bang, wallop. Overly edited; over-bright and both tiring and tiresome to watch.

I remember a friend, who works in post-production, asking me maybe three years ago what I thought of that year’s NAB as he hadn’t attended. My off-the-cuff response was that I had really noticed that technology was now taking us beyond trying to capture the world as is to now creating images and worlds – VR/AR and so on being prime examples – that are fantasy.

Of course, cinema and TV has always to a certain extent been about fantasy – especially cinema and the rise of CGI – but we are now at the point where computer games look like films and vice versa. Not all, of course, but quite a proportion.

I have even found myself beginning to tire of increasingly glossy natural history programmes, the Attenborough-narrated Seven Worlds, One Planet BBC series being a case in point, despite, as I’ve written before, the fact that’s he a national treasure and tremendous broadcaster. This is not only down to the visuals – yes, they are spectacular, but somehow increasingly distancing – but also to the audio. The incessant sweeping strings and soaring melodies grated on me very quickly and distanced me from the points being made. Perhaps I have Spectacularitis, a very new term, so new that I just coined it.

And then there’s The Irishman, Scorsese’s Netflix-financed latest opus. I saw it in the cinema the other night. I am, unsurprisingly, a huge Scorsese fan, particularly from Mean Streets up to Goodfellas. And The Irishman is generally very good. I’m not sure yet whether it’s great – need to watch again on Netflix – but very good. Here, the latest in visual techniques, the de-aging that’s essential to the film, is by and large very well done. However, while their faces look great, it can’t disguise the fact that they still move like old men, mainly because they are old men. But the technology overall serves the story.

And this brings me back to a recent favourite series, this time the third outing: Gone Fishing with Paul Whitehouse and Bob Mortimer. I’ve said it before – what a gem! Gentle, amusing, moving and so well shot. I loved it.

Maybe I’m being grumpy but sometimes letting things be, leaving space, leaving time, is much more affecting. Or maybe I need to get hold of some of that de-ageing technology and get with the modern way.