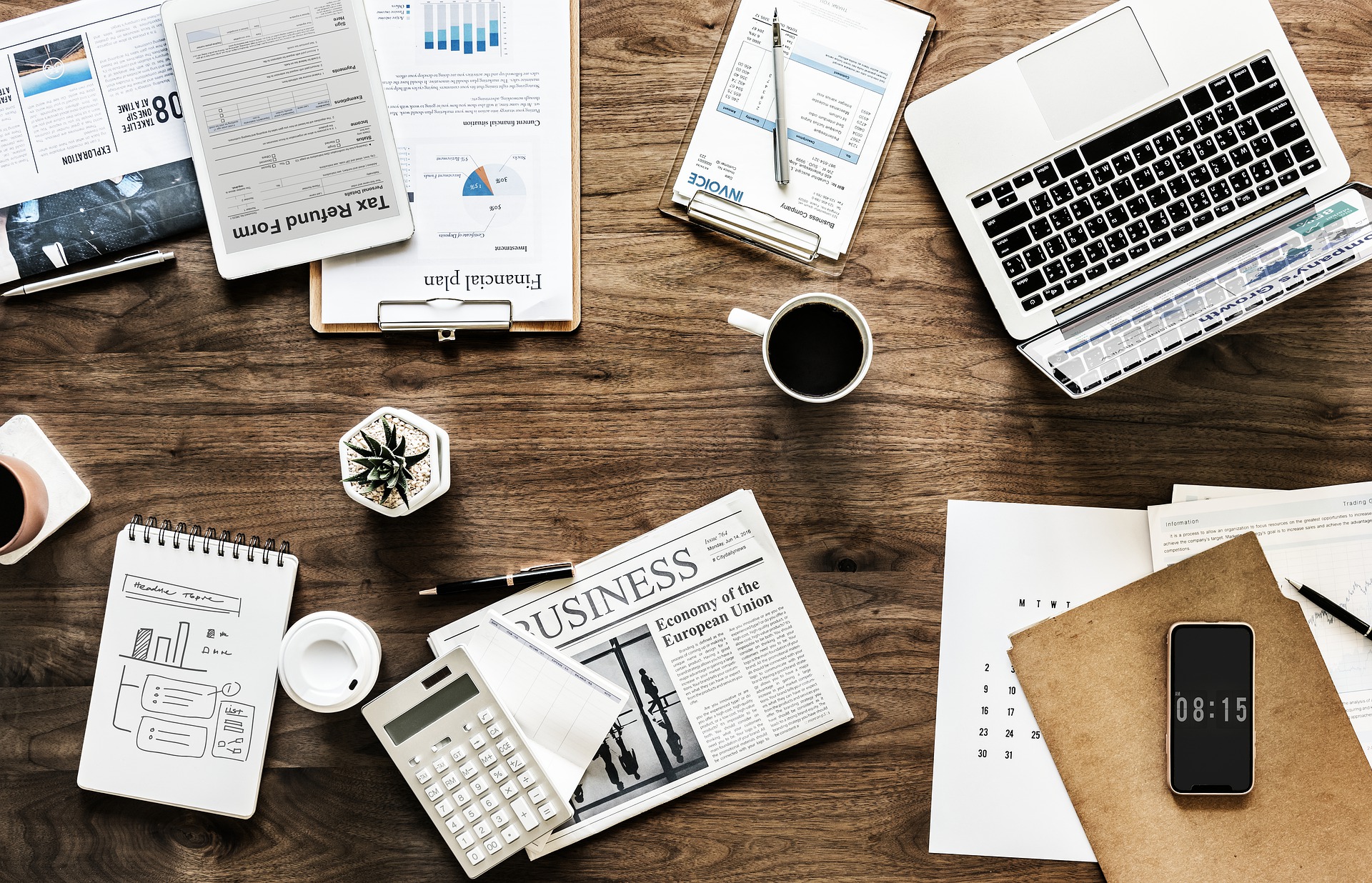 Things ain’t what they used to be

Each year we are asked by magazines to look back with our clients at the year just gone by to see what’s happened of note and whether we can work on articles looking at that. Sometimes there are plenty of genuinely new things to talk about; sometimes it’s really more of the same, just with more subtle shifts.

2016 has been different. Why? The coming of age of IP on the production/playout side. Yes, we know, you’re aware of this but the recent IABM event that looked specifically at IP and the current state of play was a real eye-opener.

While we have a good technical understanding of broadcast matters, given the role that we fulfil built up over the years, it became rapidly apparent that translating this into IP expertise is, er, a challenge!

It also became clear during this event that there are two key questions that we need to ask as an industry: is IP ready for us and; are we ready for IP?

The event was split into a panel session and then a Q&A. This format also shaped the discussion. Key people from the BBC, ITN, Sony, Lawo and Evertz took part in the panel with some of these panel members also holding positions with AIMS – Alliance for IP Media Solutions – as well as other relevant associations.

The panel session attempted to answer the question of whether IP is ready for us. Inevitably, in terms of detail, at the moment the answer is yes and no. But the overall message is that yes, IP is ready for us, or at least has to be considered in detail by those looking at upgrading their facilities in the near future.  The point was made that we are lucky in that SDI and IP are not too uncomfortable bedfellows but the ultimate aim is a native IP video format. One person summed it up as: “everybody should be looking at IP now and playing with it.”

However, in the Q&A it became clear that there are still some very big – and legitimate – questions to be answered. One audience member described an upcoming major upgrade that they hope to base on IP but they have considerable concerns as to whether at this stage that is viable. As they said, of course they could do it SDI but at this juncture does that secure a long-term future for the upgrade? Tough call.  Audience members highlighted concerns around security as well as questioning whether the stability is there for a 24/7 operation. Also questions about how you discover and register IP-enabled products on a given network. Example: if you plug in a camera via Ethernet and then the monitor you have into the same network via Ethernet, how does one recognise the other? If you have an “internet-of-things” situation in a given IP broadcast network, this could quickly spiral into a mess.

One final, fundamental point that stuck was made by another audience member: it’s far easier to discuss using IP when it’s for a fixed term event – “pop-up IP” if you like – or when equipping a clearly defined unit with a clearly defined remit like an OB truck. Translating that across a whole operation is another matter entirely.

While it’s easy to write the words “paradigm shift”, attending an event like this highlights the real scale of that shift.

As an agency we recognise this change.  We are now likely to see – though this won’t be overnight – broadcast service and tech suppliers wanting to reach beyond the boundaries of the broadcast world. Other IP-based players may now also see opportunities opening up for them in what has traditionally been a pretty closed world. Jump can help to reach across both, making sure the way that you present yourself to the market – through PR, marketing and creative services – is relevant for this evolving new world.