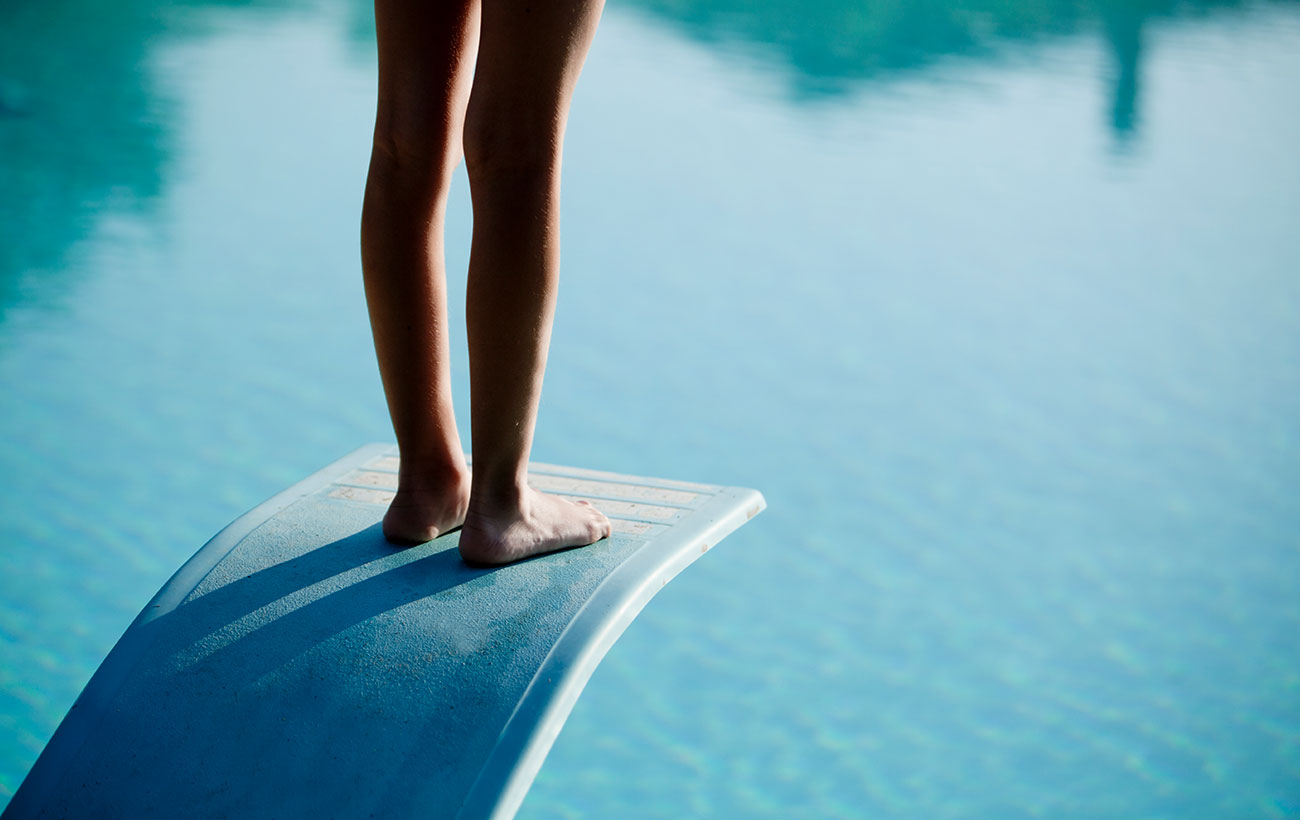 I love riding my bike. In order to see my friends as a child, I had to ride as I had a country upbringing and there was no other way. Then things lapsed a little, for, erm, 18 years, when I arrived in big, bright London.

About eight years ago now a long-time Aussie friend encouraged me to take part in a four-day Alpine cycling trip. After six months of training I was as ready as I could be. It was only just enough. The first day was hideous: a combination of nerves, not really knowing what I was doing and being surrounded by enough lycra to cover Mont Blanc soon saw me struggling along at the back. But days two, three and four were magical. Hard, but magical. And that was the start of my cycling renaissance.

In 2011 when the opportunity arose – courtesy of the man with the idea and drive to pull it together, Ciaran Doran (now of Pixel Power) – to take part in the inaugural IBC2IBC ride, I jumped at the chance, as did approximately 10 people in total. The stats? 300 miles in 24 hours. Starting at IBC’s offices in London and down to Dover, across on the ferry and then up the coast through the night. While in total it took a little more than 24 hours, riding time was about 18.5 hours. 18.5 long hours.

We raised tens of thousands for charity. We were also a spent force by the end of it. For some it was running out of energy, others various aches and pains. For me it was the psychological challenge of the last 100 miles that really played havoc. There were conversations between riders that would have made no sense at all to anyone else and hardly did to us. A kinda road madness set in. Tempers frayed occasionally but we did it and did it well. I have never eaten as much as I did in the 24 hours after that ride. It was madness.

With a thudding inevitability, things have changed somewhat. Pretty much full circle in fact. Starting on Thurs 20ththree of us are cycling from LA to Vegas. Once again, the person leading the charge is Ciaran Doran with the third rider Pete McCarthy of NewBay Media fame.

The ride has been – loosely – discussed for some time. But a decision was made early this year that given that we know very, very little about the challenges we’ll face, a small group would do a reconnaissance ride this year with the aim of something grander in terms of charitable efforts next year.

There are considerable logistical challenges given that we obviously can’t ride on the Interstate for reasons of death. Some other possible routes use century old roads that have a lunar landscape quality. That may work on future rides but not this year. As a consequence, the total distance is longer – 375 miles. It’s also not easy to work out where we can stop for the night. Our vehicle support is going to be crucial.

I have absolutely no idea what to expect and the other two are largely in the same position. Nervous? A little. Excited? Yes, quite a bit. Intrigued? Definitely. We all have the feeling that this is going to be as much a mental as physical challenge. There’s only one way to find out…

Watch this space for more news as we progress. See you in Vegas. Hopefully.