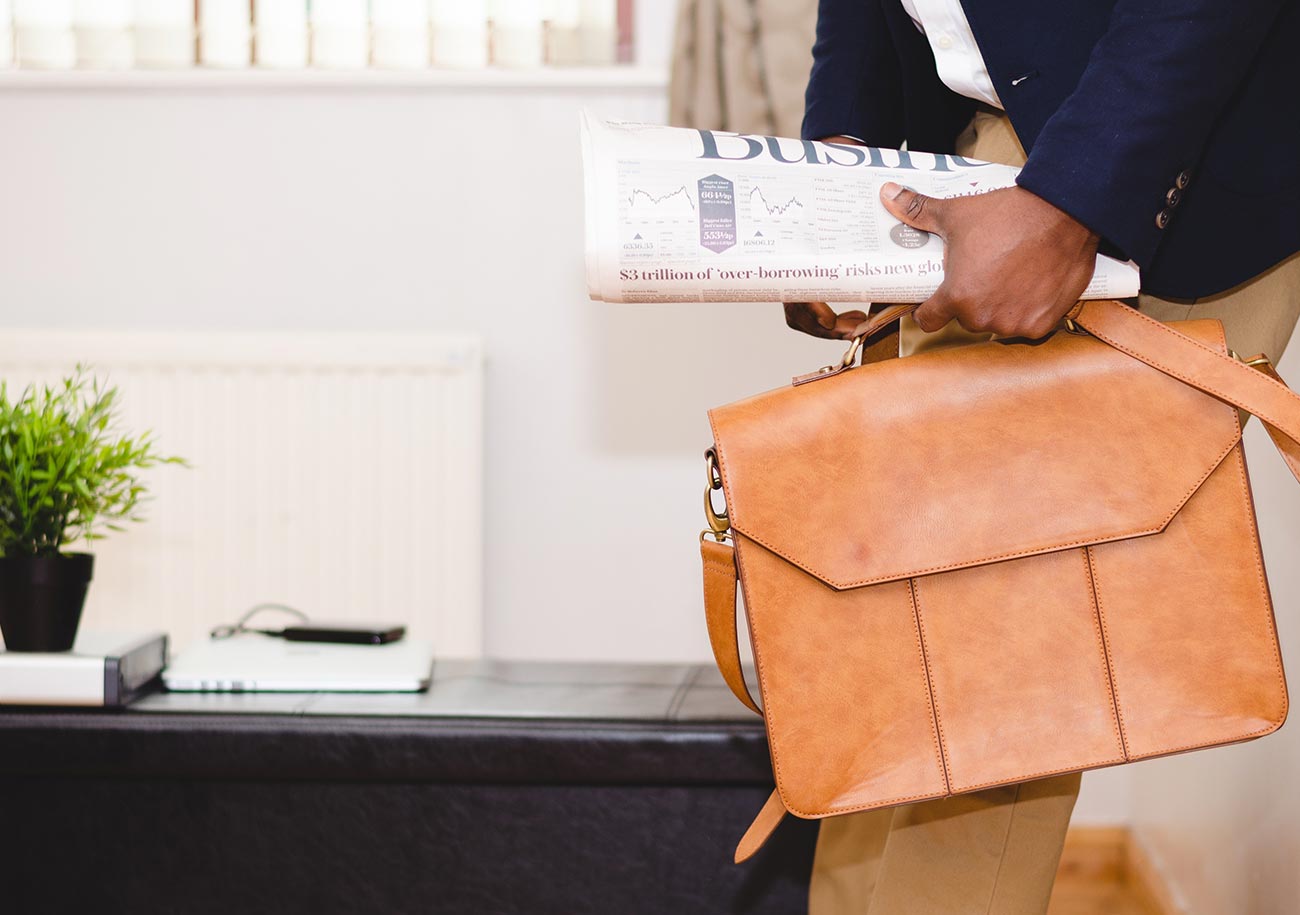 18.01.17. ENENSYS, designers and manufacturers of digital TV transmission technologies, working with their Korea partner SMC NS, has been selected by Seoul Broadcasting System (SBS) in Korea to supply its new ATSCheduler and IPGuard products for the launch of ATSC 3.0 DTT services in February this year.

Korea is leading the rollout of the new IP-based digital terrestrial standard, which is in the final stages of development. SBS will launch in the Seoul area, with DTT coverage expanding across the rest of the country in advance of the 2018 Winter Olympics to be held in Pyeongchang.

SBS will operate one ATSC 3.0 multiplex in a 6MHz RF channel with capacity for either one 4K UHD service or one 4K UHD plus one HD service, depending on the nature of the content and the compression applied. It has selected ENENSYS ATSchedulers and IPGuard changeover switches as key components of the new system.

The ATScheduler is the ‘Broadcast Gateway’ of the ATSC 3.0 network, providing IP stream adaption, PLP (Physical Layer Pipe) allocation, SFN timing, in-band control and signalling to all the ATSC modulators.

The ATScheduler module runs in ENENSYS’ HDc chassis that can embed up to six ATScheduler modules in 1U: the same chassis can output up to six STL streams over IP. The IPGuard changeover switch provides automatic main/backup switching of STL and other IP streams.

Colin Prior, APAC Sales Manager at Enensys, said, “This is a ground-breaking deployment by SBS, as part of the Korean push for the first rollout of ATSC 3.0 services. We are very pleased and proud to be involved with this project. The work we are doing is being fed back into the ATSC 3.0 standard, which we have been closely involved with throughout its development.”

Mr Sang Jim Kim, Director of Research – New Media Project Team at SBS said, “We are very pleased to be working with ENENSYS as the company has great knowledge of digital terrestrial broadcasting and specifically now with the new ATSC 3.0 standard. We are helping to push the standard forwards and the launch of a UHD services over DTT is very exciting. Once again Korea broadcasters are leading the technological advance.”

The Broadcast Networks division of ENENSYS Networks develops equipment for digital Terrestrial TV, Targeted Content Insertion and Switches and IP Transport. Products are designed for us in the distribution network between encoding/multiplexing and transmission, facilitating signal distribution over a wide variety of networks. Focused on innovation, the company has acquired 22 patents to protect its intellectual property. For more information, visit www.enensys.com.

SBS (Seoul Broadcasting System) is a national South Korean television and radio network. It is the only private commercial broadcaster with wide regional network affiliates to operate in the country. It has provided terrestrial digital TV service in the ATSC 1.0 format since 2001, and T-DMB (Digital Multimedia Broadcasting) service since 2005. Its flagship terrestrial television station is Channel 6 for Digital and Cable.

About SMC NS
SMC NS was established in 2004 and is committed to the realization of optimal multimedia services for the new digital economy. SM CNS specializes in supplying distinctive solutions using various business models. SM CNS, widely known for its related terrestrial-DMB products, is a total solution provider capable of providing an end-to-end solution, from the head-end multiplexing and monitoring system for broadcasting companies, to the complete package for receiver development/manufacturers.